Our singing waiters are some of the most talented, young, professionally trained tenors in the country, and have performed on Broadway and West End Stages, and trained at London’s Royal Academy of Music. But more than that, they are also fantastic entertainers too! 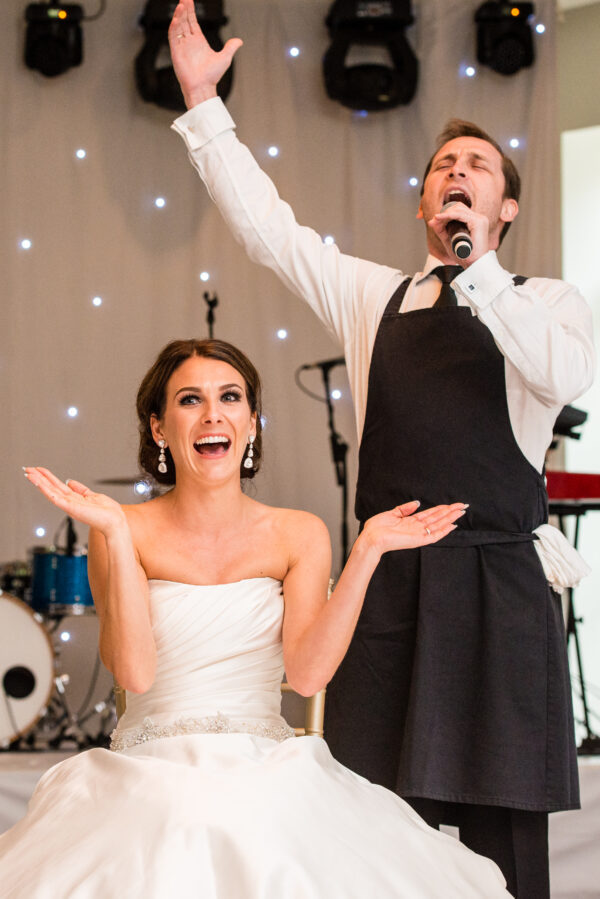 How does the Singing Waiter concept work?

Our tenors are sure to deliver a memorable and exceptional performance for any wedding or event, and that’s why we are the leading team of Singing Waiters in Luton. While at your wedding, our tenors will appear to be waiters. They may even serve champagne during the drinks reception, but as we’re not actually waiters, they won’t likely bring the food. We will instead be ready to burst into song at the perfect time, generally between the main and the dessert. The first waiter to reveal himself will do so first, with the rest of the team joining him one at a time while the performance lasts for 30 to 40 minutes. All of your guests will enjoy this interactive, excellent experience.

Why are The Opera Boys Luton’s leading Singing waiters?

We have been captivating audiences with our performing abilities for the past ten years, and as a result, we are the top group of singing waiters in Luton. Any audience will be delighted, entertained, and impressed by us; our talent truly speaks for itself.

The Opera Boys’ ensemble, which includes some of the best classically trained young voices in the UK, has been performing together for more than ten years. We play concerts both domestically and abroad, and we have principal roles on both Broadway and the West End of London. We have also collaborated with some very well-known individuals, such as Russell Watson, Tom Jones, Robbie Williams, and Elton John. 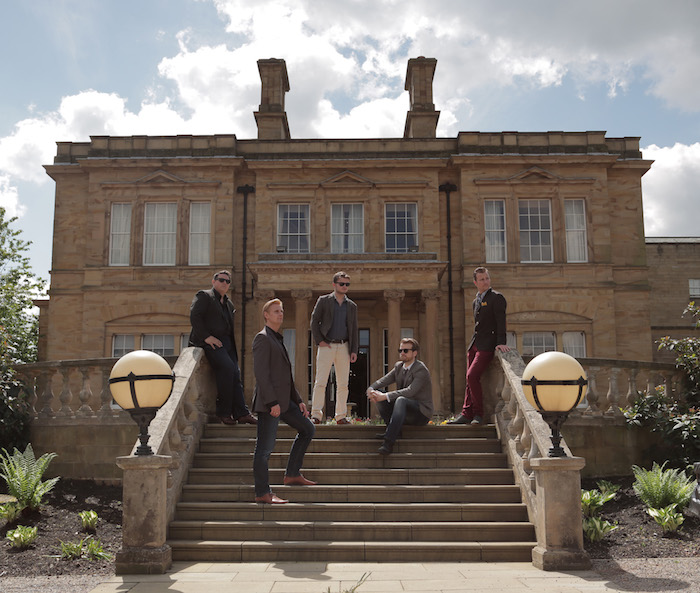 What will The Opera Boys sing?

Our team will perform a range of musical performances, from contemporary pop tunes to classical favourites, from well-known opera to major West End numbers from Les Miserables, Phantom, and Jersey Boys. We use our experience and performing skills to work collaboratively and provide the audience with top-notch entertainment as Luton’s top singing waiters.

You guys collectively were brilliant – much as I had expected from my first call with you.

The feedback from everyone afterwards was so positive. Not only was it a pleasure to listen to you all – choice of songs just right – plus interactions etc, but it was your audience’s first time in about 18 months to hear/be part of a live performance so the lift and buzz that you gave us all was spot on.

I would have no hesitation in recommending you.

Well what can I say except thank you so much to all of you for your amazing singing! You really made our day so special! I would definitely recommend you in the future!

You were absolutely fabulous and everyone was totally surprised! Not only was your singing pitch perfect, you were also extremely entertaining.

Thank you for a first class, top performance, you certainly got our party swinging. 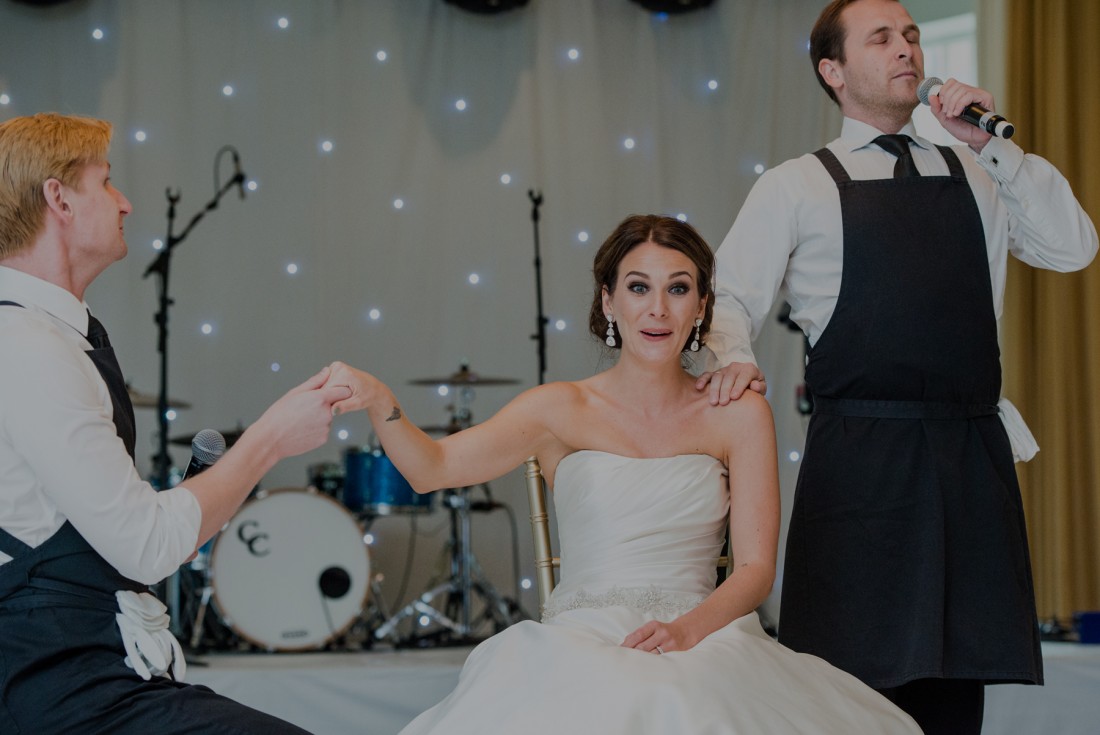 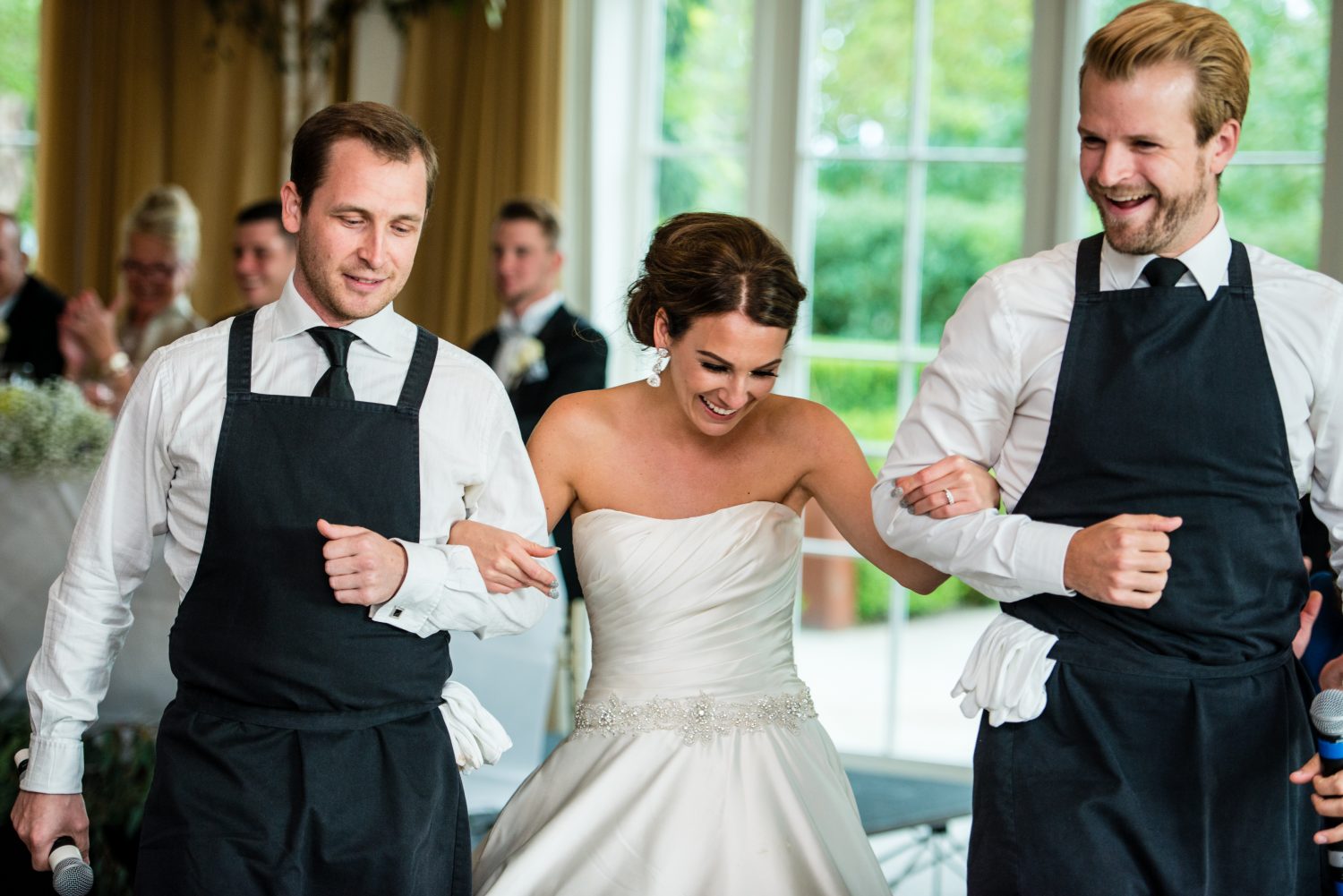 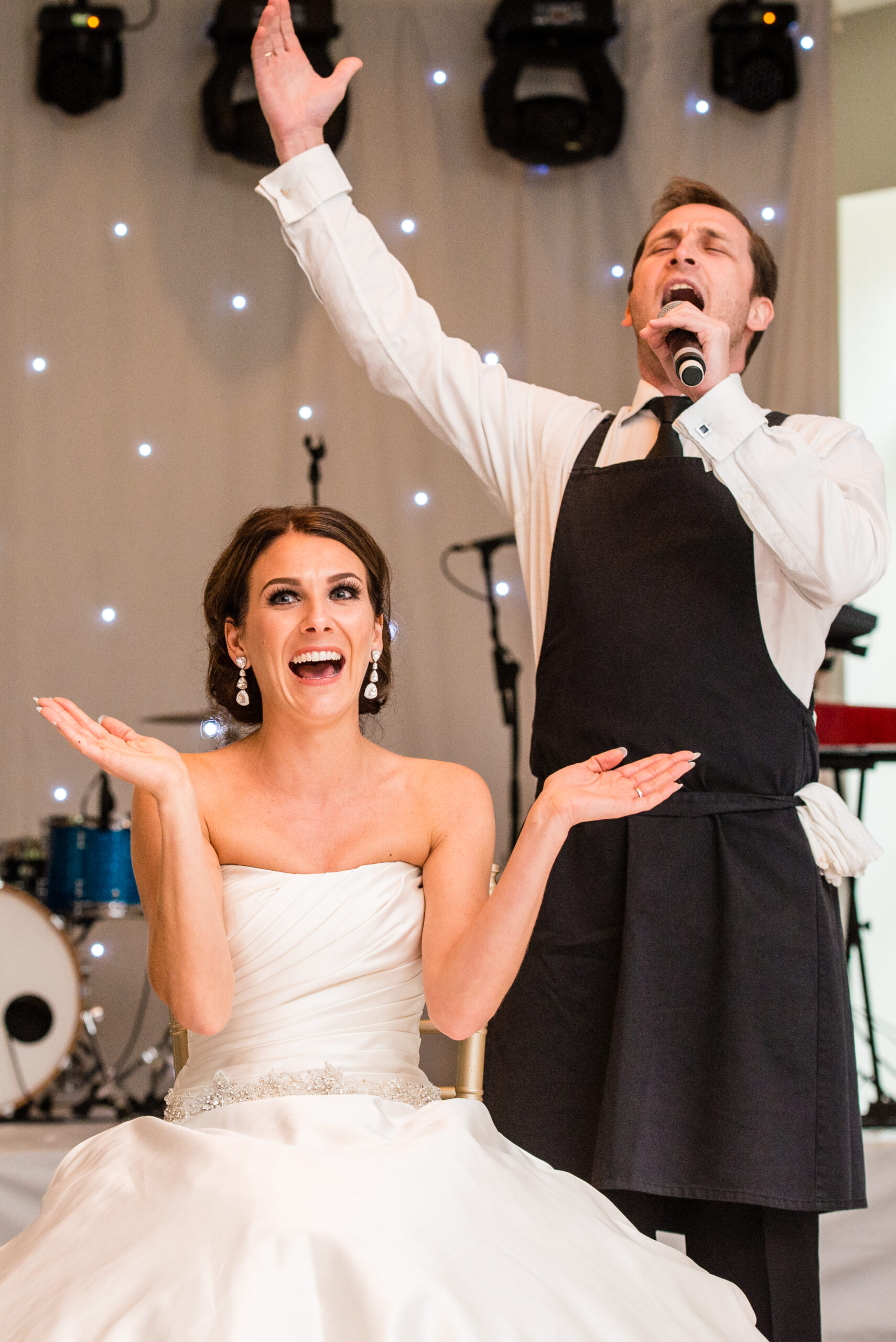